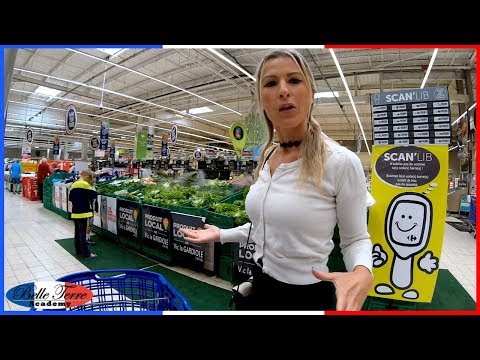 Ever wanted to buy a stock before it's a rocket or 10 bagger? SBW got you covered.

Source | Signoff
Note: This table may potentially contain information that can be construed as self-doxxing. Please don't actually try to take advantage of this.

How do I be optimistic?

Just completed an awesome 2 month road trip in EU and wanted to share my experience.

My wife and I are both retired, low-budget seniors. We have been in Europe several times before, but this trip we decided to extend to two months, much longer than previous trips. Since we are somewhat budget travelers, we wanted to keep costs as low as possible, however, we are too old to want to travel as backpackers.
We decided on a road trip since the cost of renting a car is dirt cheap, way cheaper than trains and it gave us the opportunity to stop when we want, explore the smaller centres and just generally be more flexible. We are not huge fans of big cities and have seen a lot of the major attractions before, so we wanted to travel at a slower pace and experience more of the backroads.
Our Itinerary:
Flew Vancouver to Gatwick via WestJet return, then Easyjet to Edinburgh.
We rented a car in Edinburgh and after a couple of days touring Edinburgh, road tripped the Highlands for a week then returned to Edinburgh.
We flew Edinburgh to Basel, Switzerland by EasyJet, took the train to Freiburg and rented our long-term car there.
We drove through the Alsace area of France 4 days, then drove into Switzerland 3 days, back into Germany about 10 days touring Rhine Valley, east into Bavaria, then 5 days Czech Republic and Prague, then 3 days in Slovakia, 5 days in Hungary and Budapest, 4 days in Austria, 3 in Slovenia, 7 days in Italy, back into Austria, Switzerland, Lichtenstein and returned the car in Freiburg. We flew out Basel to Gatwick and home.
Total trip cost was $220Can/day for 55 days.
Ways we economized:
Total cost was $220Can/day for 55 days.
Areas we traveled that were a pleasant surprise:
I could go on, but really, there were very few disappointments, perhaps the farming regions of Germany and northeast Italy and maybe the beach zones along the coasts of Italy.